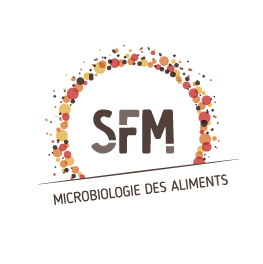 Moldy food products that are not subject to pathogenic bacterial contamination could be trimmed by consumers to remove fungal mycelium before consumption. However, prior to giving such recommendations to consumers, it is necessary to evaluate potential mycotoxin migration in these products. This study aimed at quantifying citrinin (CIT) and ochratoxin A (OTA) accumulation and migration in a French semi-hard Comté cheese after artificial inoculation with a CIT- and OTA-producing Penicillium verrucosum strain. At 8°C, CIT and OTA production started after 14 days and 28 days incubation, respectively; while at 20°C, both mycotoxins were produced from day 7. At 20°C, maximum CIT concentration, about 50000 ng/g, was 20 fold that at 8°C. Regardless of temperature, maximum OTA concentration was about 4000 ng/g cheese. Maximum concentrations were obtained in the upper part of the cheese, but depending on incubation time, mycotoxins were detected up to 1.6 cm in depth. As long as only white mycelium developed on the cheese surface, trimming can be acceptable, but a blue mold color (due to fungal sporulation) was associated with the accumulation of significant amounts of mycotoxins so the product should be discarded. 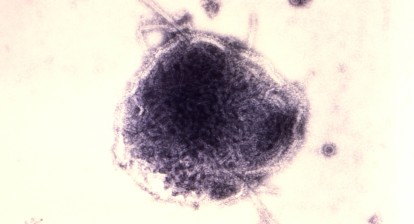 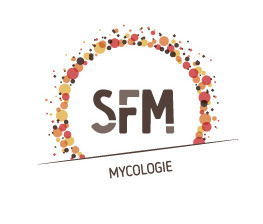