The presence of determinants of resistance to antibiotics can constitute a possible safety hazard in coagulase-negative staphylococci (CNS), which are widely present in food of animal origin. Among CNS, S. xylosus is a species frequently isolated from fermented meat products. Resistance to tetracycline was found to be one of the most distributed resistances occurring in S. xylosus strains isolated from fermented sausages. We evaluated the transfer of tetracycline resistance in vitro and in situ between S. xylosus strains. We selected three strains isolated from dry fermented sausages, resistant to tetracycline but not to minocycline, their resistance occurring by a mechanism of active efflux encoded by the tetK gene. Only one strain was able to transfer its tetracycline resistance to a recipient strain initially susceptible and plasmid-free using a filter mating procedure. Transfer of tetracycline resistance was observed at very low frequencies of 3.4 × 10−9 per recipient. To further investigate the transferability of this tetracycline resistance, the donor and recipient strains were tested in pilot-scale fermented sausage production. This transfer was possible but at a low rate, 1.4 × 10−7, and only under conditions of a high inoculation level of 108 CFU/g of meat. The tetK gene is located on a small mobilizable plasmid close to Staphylococcus aureus pT181 plasmid. In conclusion, the transfer of tetracycline resistance between strains of S. xylosus is possible, but at a really low frequency in vitro and in situ in fermented sausages. Even if this represents a very moderate risk, it should be taken into account as required by the European approach of Qualified Presumption of Safety (QPS) and AFSSA safety recommendations, advising that strains used as starter cultures should not carry any transferable antibiotic resistance. 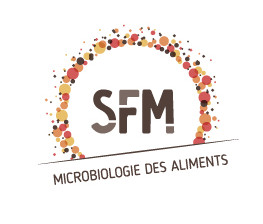 A and citrinin in Comté cheese by an isolate of Penicillium verrucosum selected among Penicillium spp. mycotoxin producers in YES medium
5 septembre 2019 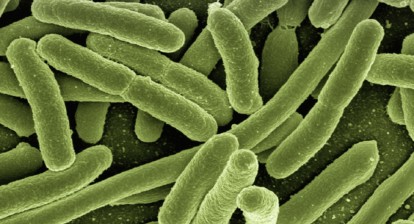